Belkin-owned home automation brand Wemo has unveiled a new generation of smart home products, including a new Smart Video Doorbell with a 178-degree field of view and a 4-megapixel camera.

Built for Apple’s HomeKit Secure Video, the doorbell can easily be managed via the Home app on an iPhone, iPad or Mac, while the feed is analyzed directly from the user’s HomePod mini, Apple TV or iPad, eliminating the need for you to use the Wemo app. This change makes it easier to set up, update, and operate smart home devices on the Homekit network.

The doorbell’s video feed is end-to-end encrypted, and up to 10 days of motion-based footage can be stored on your iCloud. The doorbell can detect familiar people if they are tagged or recognized in the Photos or Home app and notify you accordingly directly on your mobile device. 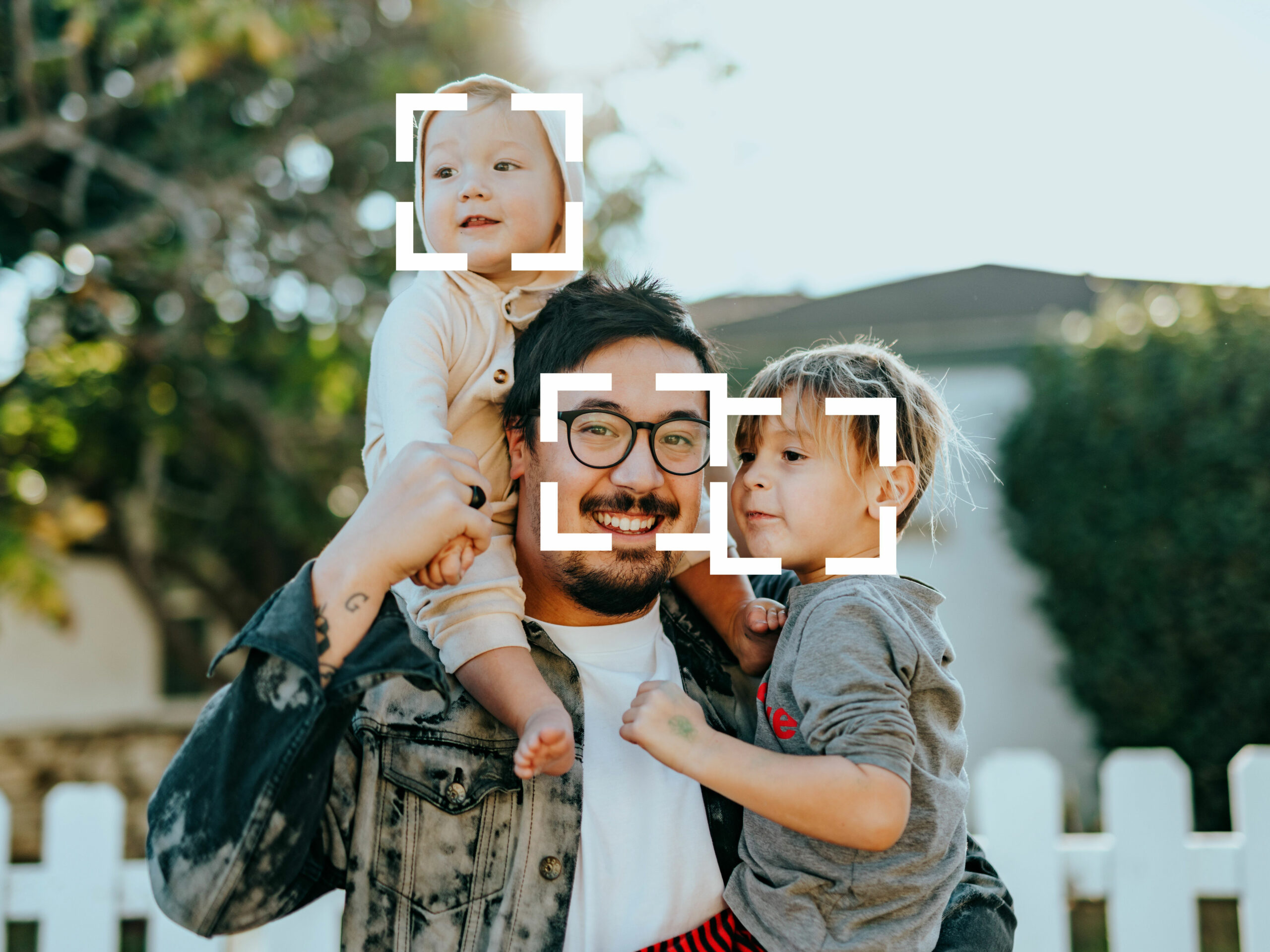 Further, according to Wemo, the Doorbell features “enhanced” night vision and a feed that will remain clear even when zoomed in, allowing you to monitor any activity outside your door at odd hours.

It’s worth noting that you’ll need a pre-existing wired doorbell system to be able to set up Wemo’s Smart Video Doorbell.

Wemo is also revamping some of its existing products, including the Wemo Smart Plug, Smart Light Switch, and the Smart Dimmer to communicate via Matter over Thread. Adding support for Matter will allow Wemo’s products to communicate with other smart home accessories, regardless of their manufacturer, along with more security, faster response time and better connectivity.

Wemo says its new suite of smart plugs and accessories will be released in 25 countries sometime later this year.

In other Belkin-related news, the company’s Soundform Immerse Noise Cancelling Earbuds and Magnetic Phone Mount have been awarded the CES Innovation Award Honoree. 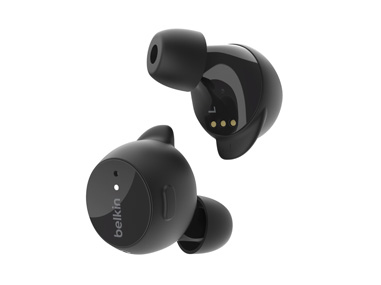 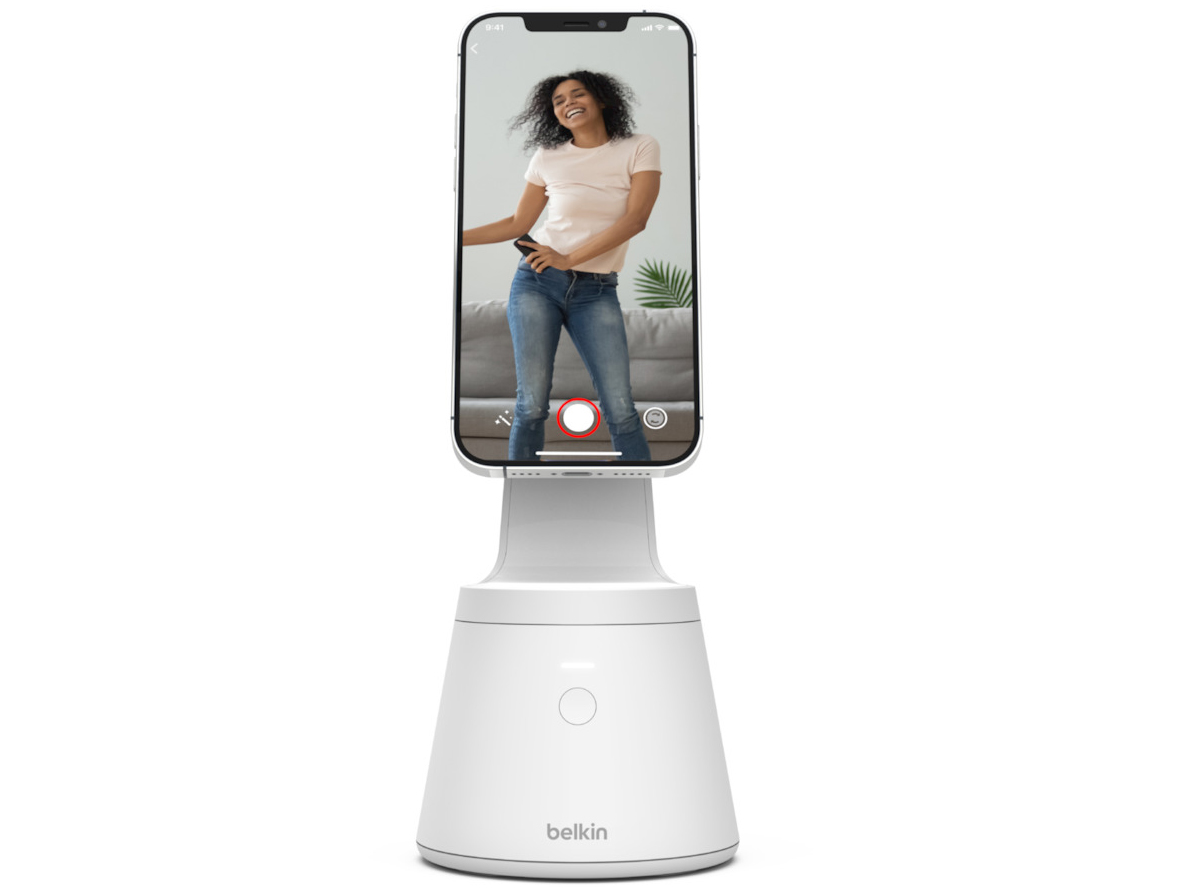 Sony's next VR headset is officially called the PSVR 2