After dropping iOS 15.4 and watchOS 8.5 yesterday, Apple updated one of its support articles that detailed what to do in case your Apple Watch stops working and displays a ‘red exclamation mark.’

Before the new OS dropped, the support page instructed users to reboot the watch and get in touch with Apple Support to set up a mail-in repair. Now, as first spotted by 9to5Mac, the support page provides instructions on how you can restore and recover your watch yourself at home.

Apple says that you need an iPhone with iOS 15.4 running and that the Apple Watch needs to be on watchOS 8.5 as well. However, I’m not sure how you would fix the watch if it crashes when you initially try to update it to watchOS 8.5. You’ll most likely still need to resort to the old method and get in touch with Apple Support. 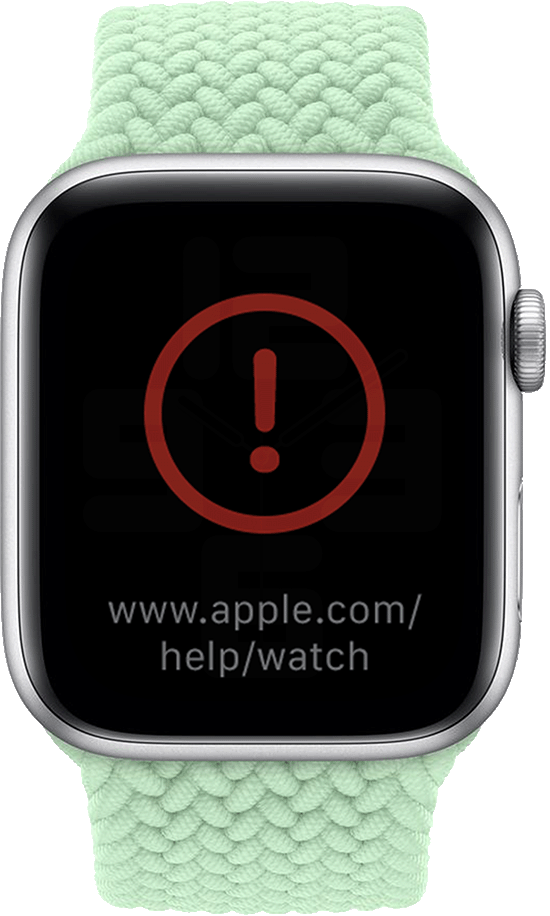 But if you have both your iPhone and Apple Watch running the latest update, and your watch crashes for any reason and displays either a red exclamation mark (as seen above) or an animation that shows an iPhone and watch being brought close together, this is how you can attempt to fix it:

Once you’ve followed the steps, a pop-up prompt on your iPhone would further instruct you on what to do.

Apple says that this isn’t a foolproof method. To make the procedure work, you might need to switch between 2.4GHz and 5GHz Wi-Fi networks. Unfortunately, this method too can fail, and reaching out to Apple support would be your best bet.

The Batman, The Catsuit And Fashion's Fascination With Felines