Bell’s and Rogers’ flanker brands Virgin Plus and Fido have rolled out new $55/mo 10GB plans, matching and offer from Koodo.

Over the last few weeks, all three providers ended ongoing $58/15GB promotional plans, replacing them with $60/15GB plans. Moreover, Virgin and Fido upped the cost of their $52/mo 8GB plans to $55/mo. Koodo, however, didn’t — it added a $55/mo 10GB plan and dropped the 8GB plan entirely.

Now, Virgin and Fido have changed their $55/8GB plans into $55/10GB plans. On top of that, both indicate that the plans are promotional. Virgin’s website straight-up lists the $55/10GB plan as a limited-time offer, noting it’s actually still $55/8GB but with a 2GB bonus. 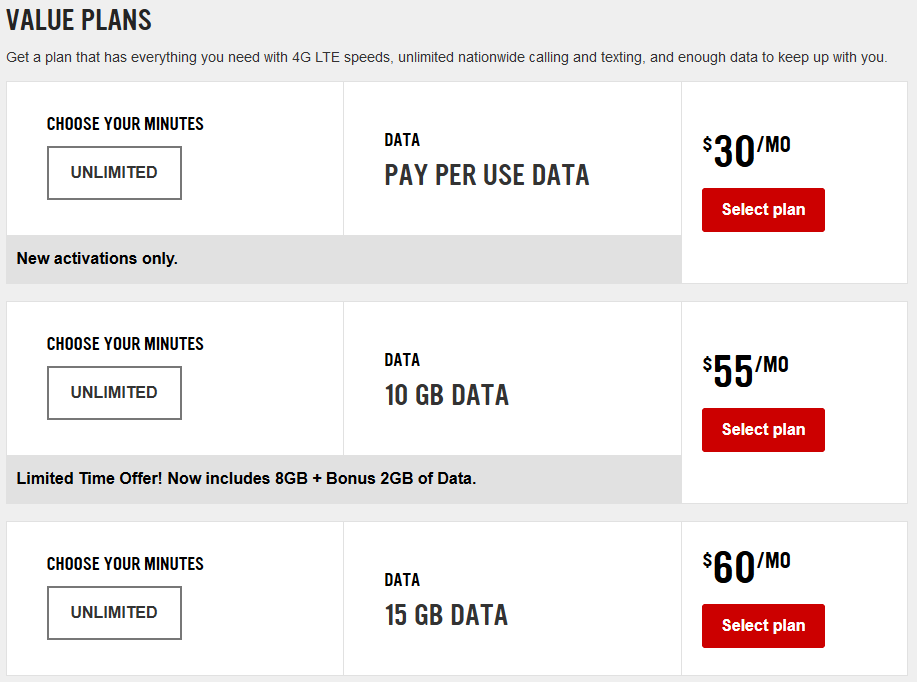 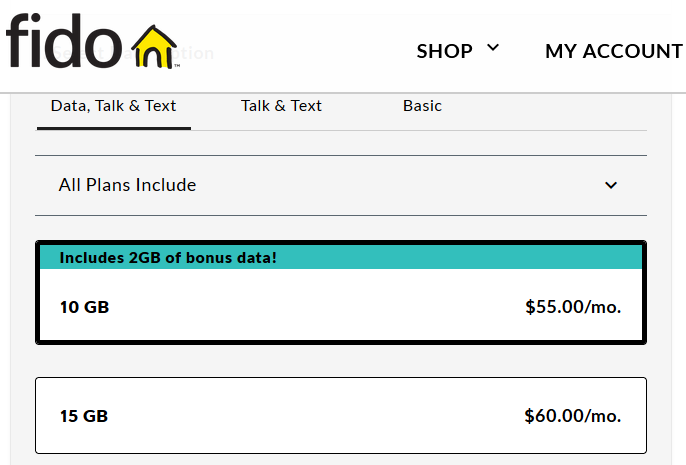 Fido’s website, on the other hand, doesn’t label the plan as limited-time, but it does say that it includes 2GB of bonus data, implying it’s a promotional offer.

Either way, customers can now get an extra 2GB of data for the same price from Fido and Virgin, which is a nice touch. Still, you could get 15GB for a few dollars more just a couple of weeks ago.

Here are the Netflix Originals launching in March 2022

The March 2022 Beauty Launches You Need to Know About