Volkswagen has finally revealed the modern ID Buzz, an electric van with retro stylings and a very modern-looking interior.

The van, like most of the VW ID series, is built on the company MEB battery platform and can accept direct CCS charging rates up to 170 kW. Volkswagen says that this allows drivers to top up the vehicle to 80 percent in roughly 30 minutes.

However, Canadians won’t need to worry about this much since the van is only launching in Europe this year. There’s a North American launch planned at a later date, likely sometime in 2024. 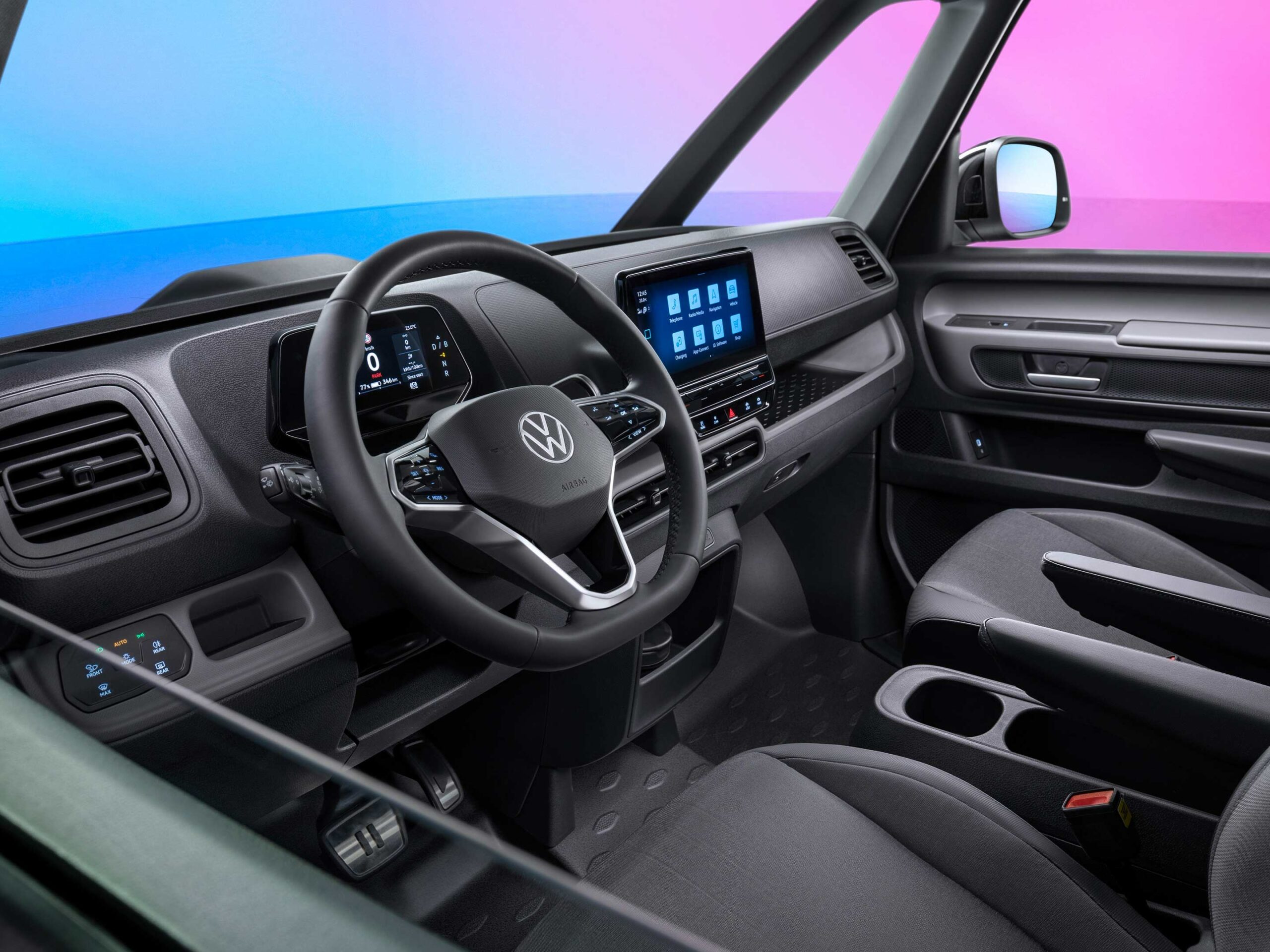 The van is only launching as a five-seater, but wording in VW’s press release suggests a six-seater with a bench seat in the front might eventually be available.

The company has yet to share the range of the van, but it can hit a top speed of around 145km, according to The Verge. 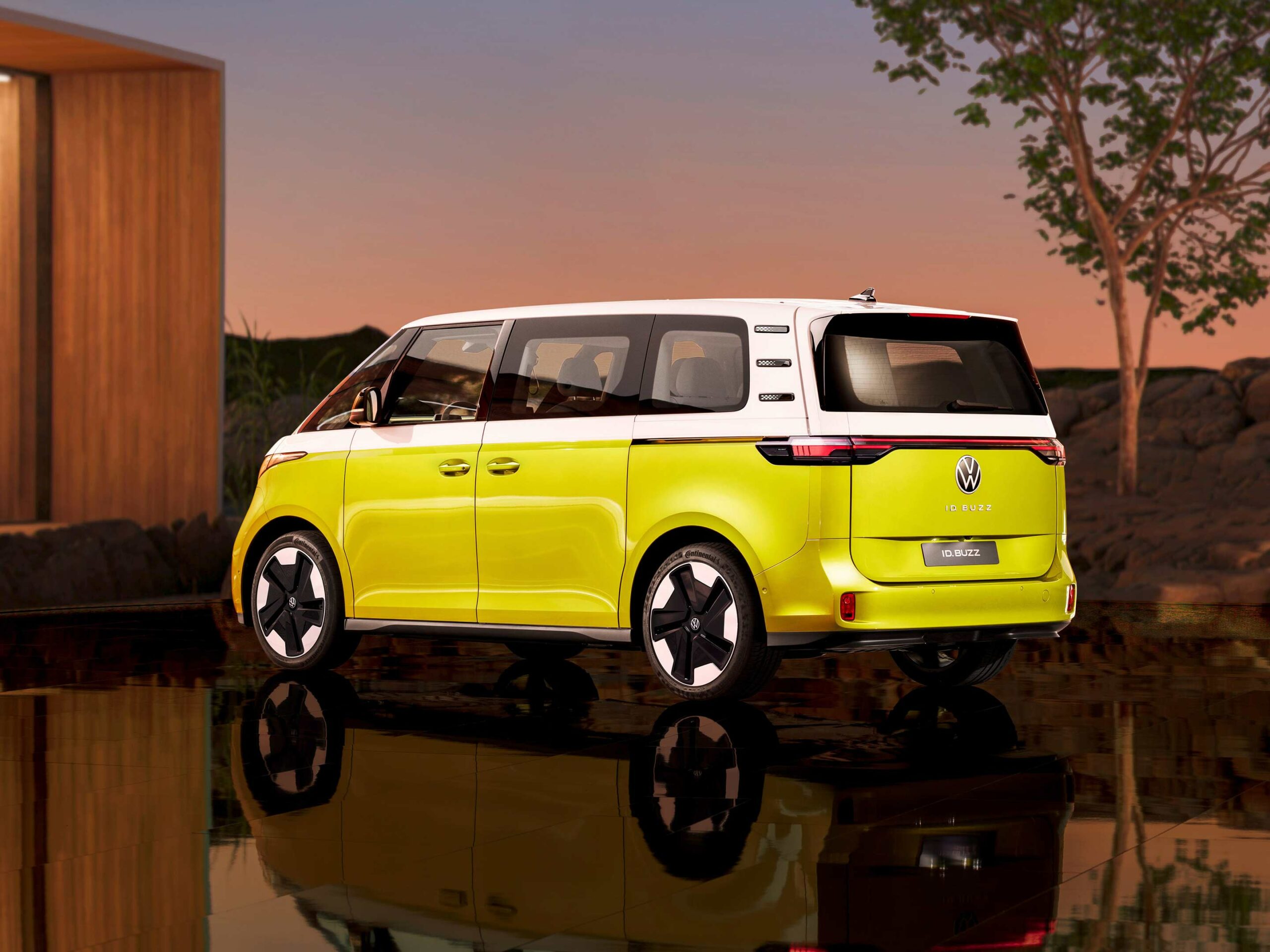 Inside the displays and instrument clusters carry forward regular Volkswagen ID designs with a large screen in the centre that supports Android Auto and Apple CarPlay.

Source: Volkswagen Via: The Verge