The biggest announcements at Google I/O 2022


This year’s Google I/O was full of new reveals, useful features, and tools that make me ask, “what took so long?”

Here’s a recap of the five biggest announcements, in no particular order.

The Pixel Watch has to be one of the most anticipated releases surrounding a Google I/O event. Rumours have been leaking for months, and the loud cheer that erupted from the audience once the watch was revealed shows the excitement surrounding Google’s entry into the smartwatch market. The Pixel Watch has a circular dome design and is made of recycled stainless steel. Customizable bands are also available and can be attached/detached easily. The device will be integrated with Fitbit. You can read more about the watch here.

The second piece of anticipated hardware was the Pixel 6a. It features a 6.1-inch OLED display with a centred hole-punch selfie camera and a 60Hz refresh rate. The device uses the Tensor processor and Titan M2 chip and offers the same power as the Pixel 6Pro.

The Pixel 6a will cost $599 in Canada, but it’s unclear when pre-orders will open. 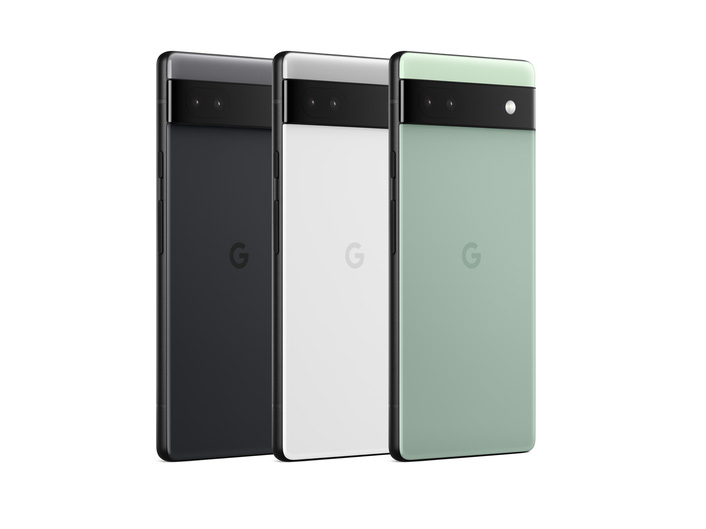 Google also offered a cheeky reveal of the Pixel 7 and 7 Pro. The sneak-peek only featured the back of the devices, showing an aluminum finish. More information is available here.

Google I/O featured various updates that involve language in one way or another.

Let’s start with Google Translate, which now includes 24 new languages. The updates include the Indigenous Languages of the Americas, such as Quechua, Rani and Imatra. The new additions mean Google Translate now supports 133 languages. Auto-translated captions are also now live for YouTube videos on mobile. Viewers can view captions in 16 different languages and access transcripts as well.

Google also previewed its AR glasses, which allow users to access live translated dialogue in a language they understand. The promotional video shows simply wearing the glasses and having someone speak directly to a participant lead to translated text on the lense.

Google CEO Sundar Pichai said he looks for the acronym TL;DR whenever he comes across a long document or email. It stands for “Too Long, Didn’t Read” and is the basis of a new feature that makes Google Docs more efficient. 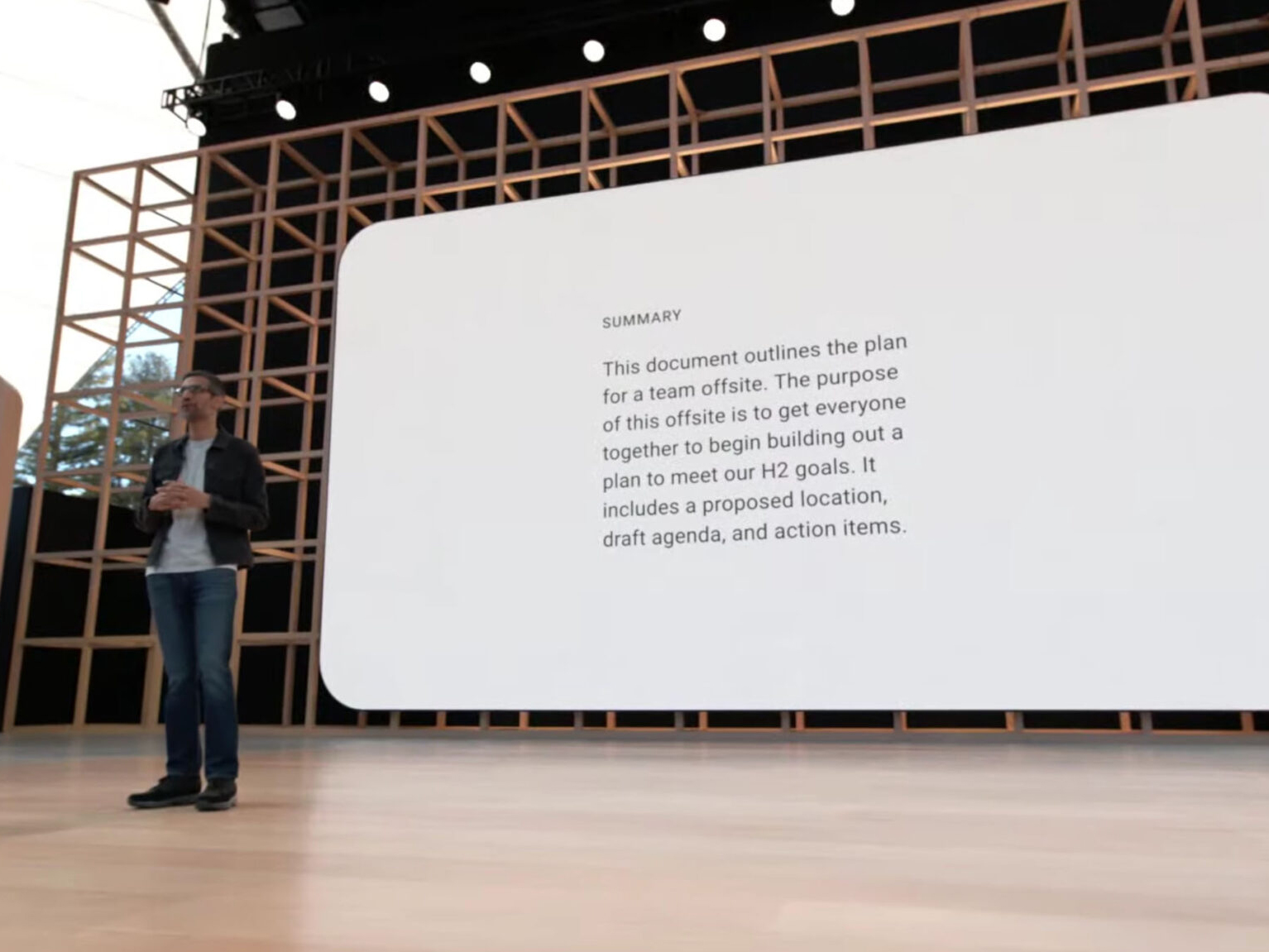 Automated summarization condenses large bodies of text and pulls out key pieces of information for the reader to review. While it’s only available for Google Docs at this time, the feature will make its way along with Workspace. Google says it will come to Google Chat in the coming months.

Google is using the work of sociologist and Harvard professor Dr. Ellis Monk to ensure users access images and other forms of content that represent them.

The ten skin tones that make up the scale. Image credit: Google

Dr. Monk’s scale features ten different skin tones, and Google will incorporate it with its ‘Search’ feature and Google Photos. You can read more about that here.