Per the patent, this would function similar to the Nintendo Switch’s Joy-Cons or the existing Backbone mobile controller that clip onto either side of a phone. The image in the Sony patent shows controller parts that look identical to a DualShock’s button layout. 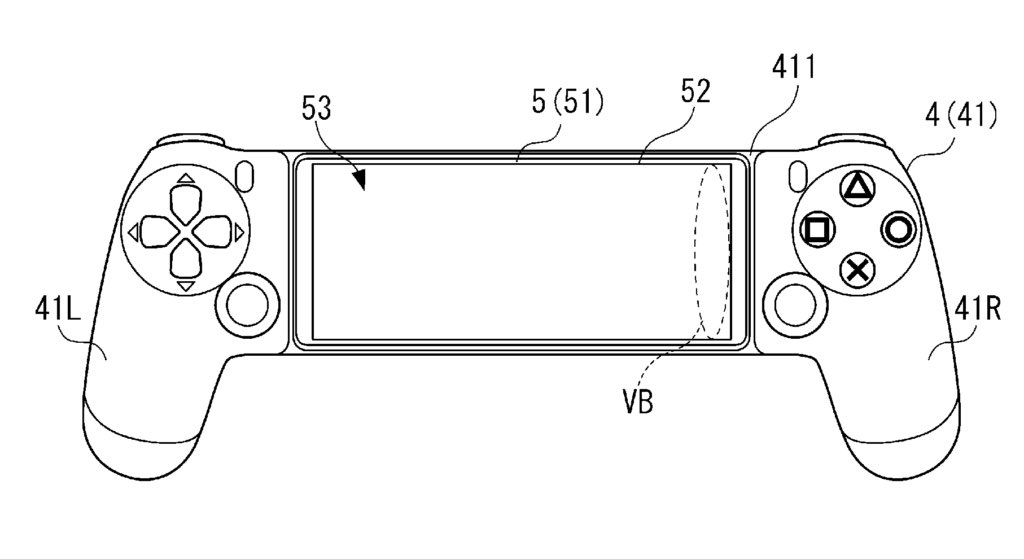 It’s important to note that as with any patent, this isn’t a guarantee that PlayStation is working on a mobile controller. However, it would align with other moves that the company has made as of late.

Earlier this year, PlayStation boss Jim Ryan confirmed that “iconic PlayStation IP” would make the jump to mobile by 2022. Behind the scenes, the company also hired a former Apple Arcade executive to adapt its “most popular franchises” to mobile.

There’s also the possibility that PlayStation is looking more into streaming games to phones. Currently, the company offers such an option for PS4 and PS5 owners via its Remote Play app. However, there isn’t an Xbox Cloud Gaming-like option to stream titles to a mobile device directly from the cloud sans console.

In any event, what we do know is that PlayStation is planning to release WipEout Rush, an Android and iOS take on its sci-fi racing series, sometime in early 2022.