Remember the Japanese scientist from Meiji University who developed a prototype of the ‘lickable TV‘ that lets you taste what’s on the screen? Well, he’s back.

This time around, the scientist, named Homei Miyashita, with beverage company Kirin, has developed a gadget that is way more practical than the lickable TV. A set of electric chopsticks that enhance the taste of low-sodium (salt) food is Miyashita’s new breakthrough. 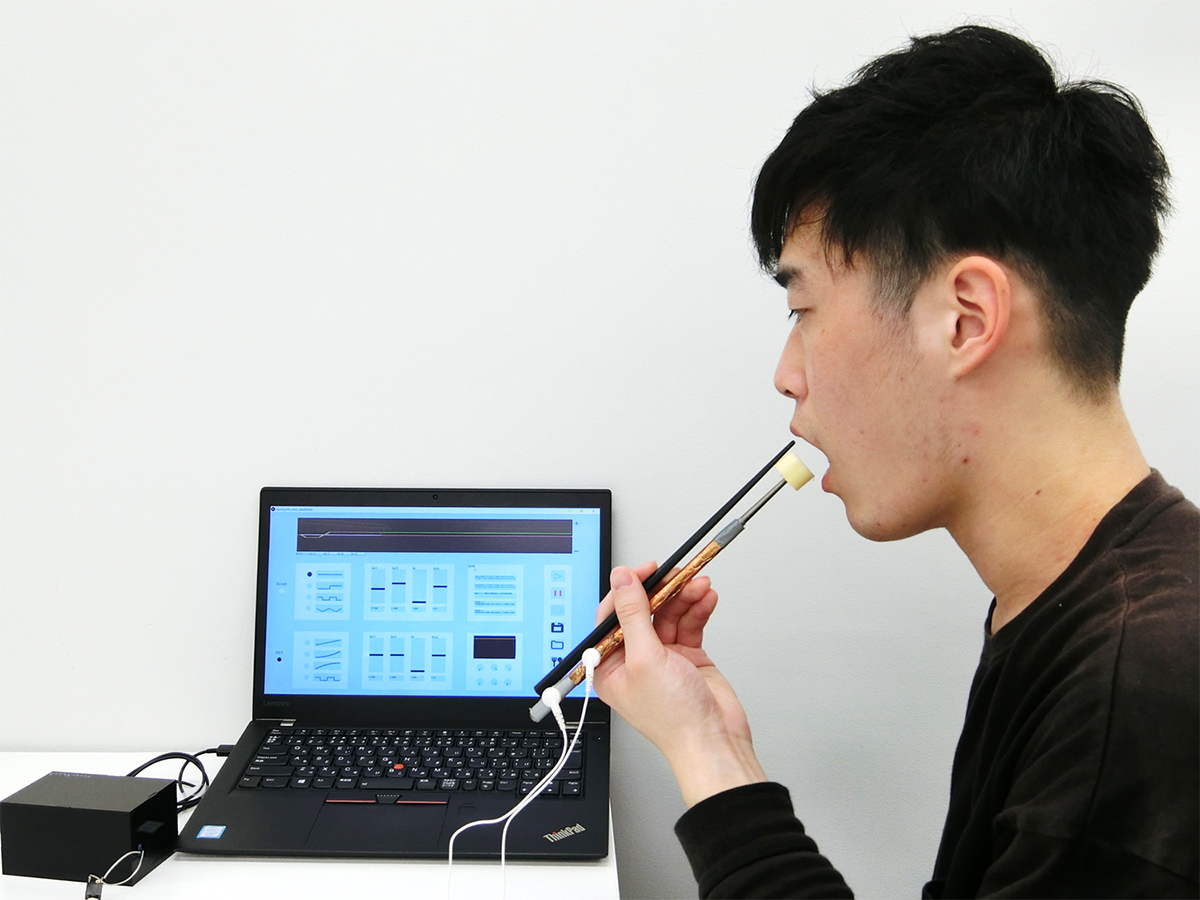 According to Kirin’s report, Japanese adults consume anywhere between 9.3g and 10.9g of salt daily, which is higher than the World Health Organization’s recommendations and can cause severe health implications like hypertension and kidney diseases. The main use-case for the chopsticks is to help people maintain a low-sodium diet while not having to compromise on the food’s taste.

The chopsticks connect to a wristband-like device that powers the cutlery and uses electrical simulation to transmit weak sodium ions directly into your mouth when you grab a bite, creating a false sense of saltiness. According to the research, the chopsticks are able to enhance the salty taste in low-sodium food by about 1.5 times.

While what has been developed now is just a prototype, Miyashita, along with Kirin, plan to improve the prototype before releasing the chopsticks to the public next year.

Why Coachella Fashion Is Harming The Environment, And How To Fix It