Some Samsung users are experiencing a strange problem with Google’s Keep app. This problem was initially spotted on a Google forum in late November and was first reported by 9to5Google.

The problem causes users who are adding new items to Google Keep with an auto-numbered list, or when navigating the note, you’ll get additional copies of the number. 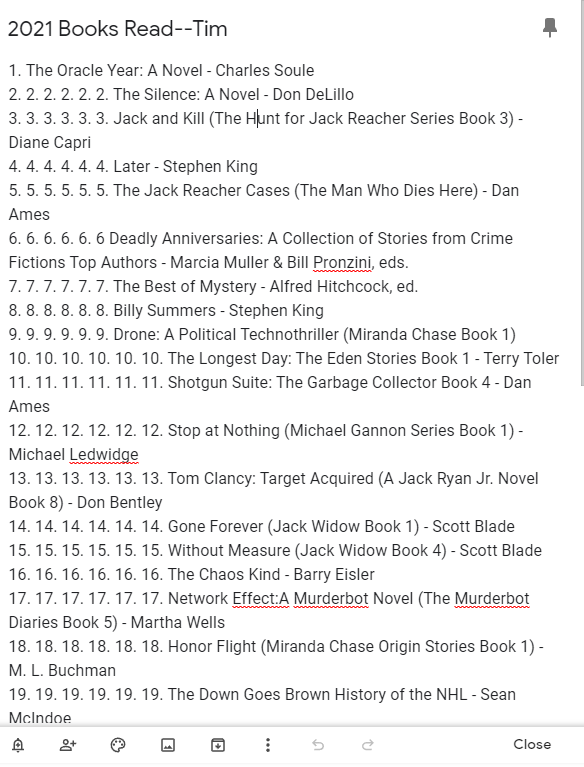 Interestingly, the issue seems only to affect users who upgraded to Android 12. The phones that seem to be experiencing the problem include the Galaxy S21, S20 and Note 20. Google Keep is probably one of my most-used apps, and I haven’t experienced the issue on an S21 Ultra, Z Fold 3 or S21 FE.

So far, the only way to fix this is to edit the list from a laptop or with your web app.

Google has acknowledged the issue and says that their Keep team is looking into the problem.