There’s plenty to unpack with the Book 2 Pro and Pro 360, but before we dig into specs, there are some highlight features worth making note of. Chief among them is Samsung’s ‘Multi Control,’ which allows Galaxy Book users to control their Samsung Galaxy Tab S8 with the Galaxy Book’s keyboard and mouse.

If that seems familiar, it’s probably because it’s practically identical to Apple’s ‘Universal Control’ feature. That said, Apple’s Universal Control hasn’t actually launched yet — it’s still in beta and, at this rate, it seems like Samsung might actually beat it to the punch.

Samsung also touted the security features of its new laptops. Another highlight was the 87° 1080p webcam with ‘Auto Framing’ that tracks subjects to keep them in frame, like Apple’s Center Stage. Bixby will also make its way onto the Book 2 Pro and Pro 360 so you can continue to not use it on your laptop as well as your smartphone now. 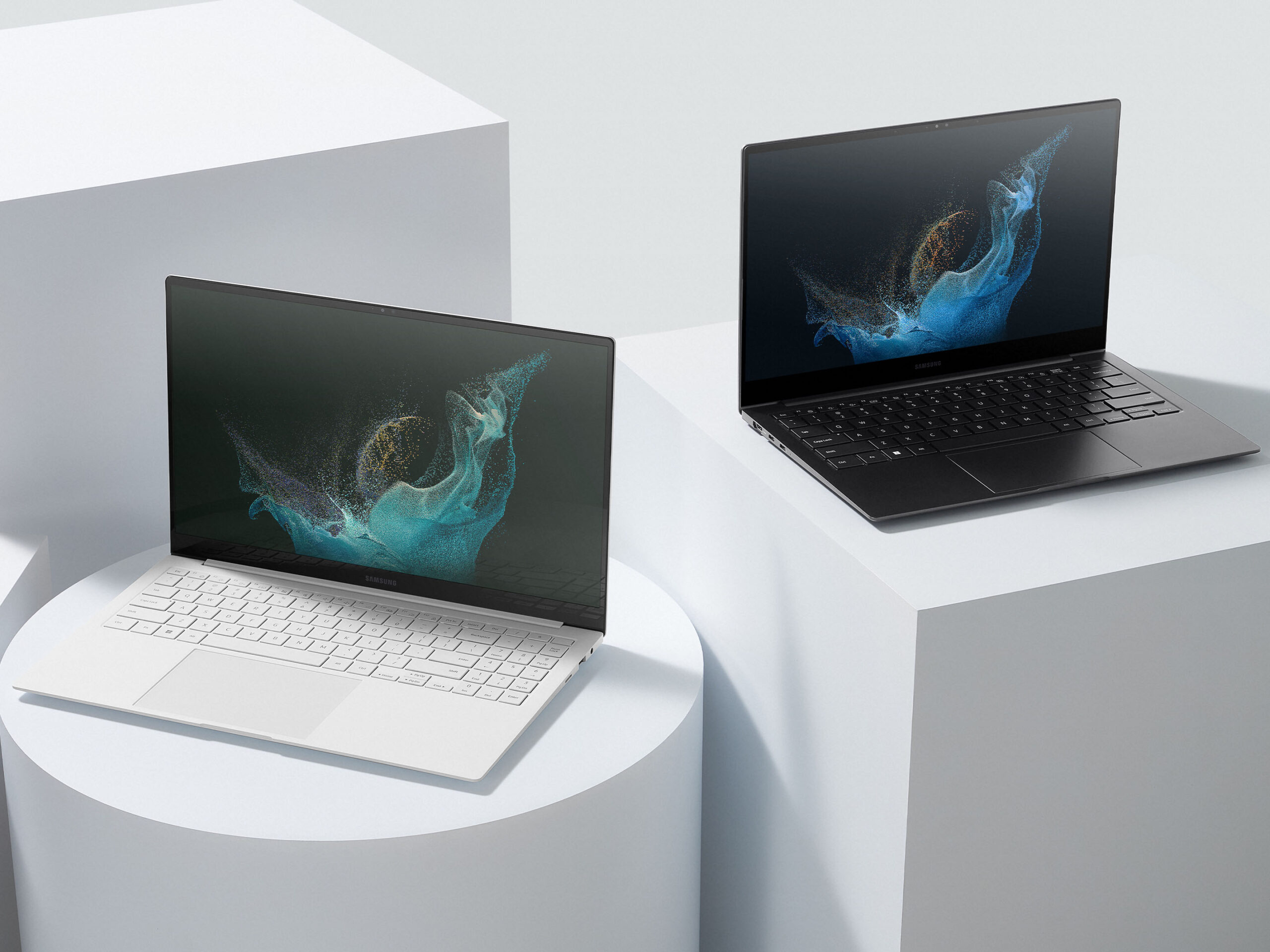 As for specs, the Book 2 Pro and Pro 360 both seem loaded. Both laptops sport 12th Gen Intel Core i5 or i7 chips with Intel Evo certification, up to 32GB of RAM, and up to 1TB of storage. All the laptops use Intel’s Xe integrated graphics, although the 15.6-inch Book 2 Pro will also have access to Intel Arc graphics. 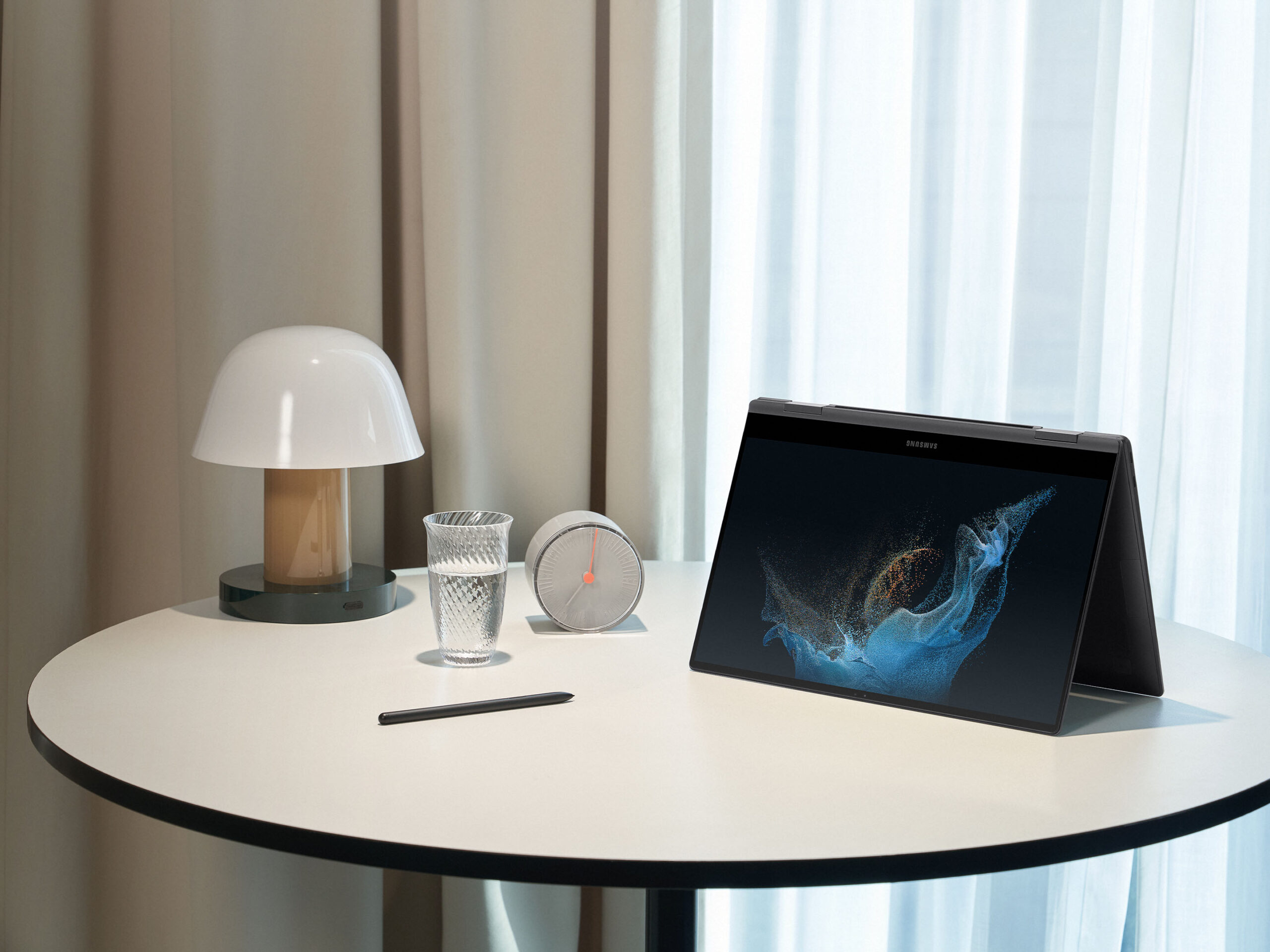 Overall, these new Galaxy Books look impressive, although it, unfortunately, looks like they’ll come loaded with Samsung software like last year’s Galaxy Book. For anyone deeply committed to the Samsung ecosystem, that may be welcome, but for everyone else, it’s more bloat to uninstall from your new PC.

Samsung says the Galaxy Book 2 Pro and Pro 360 will be available in ‘Silver,’ ‘Graphite,’ and ‘Burgundy’ (only for the Pro 360) and will launch in April.

What do you want to see from Google's Pixel 7 and Pixel 7 Pro?