If you’re looking for a budget smartwatch with extensive heart rate tracking, this new TicWatch GTH Pro from Mobvoi could be a perfect choice.

I’ll start by clarifying that I’ve yet to test out this watch, so if you plan to buy it for legitimate medical reasons, I’d strongly suggest talking to a medical expert.

If you’re just trying to get SWOLE, keep reading.

This watch is an iterative update to Mobvoi’s poorly regarded TicWatch GTH. Still, the hardware that sets the watch apart is a selection of photoplethysmogram (PPG) sensors on the side and bottom that work similarly to the electrocardiogram in Apple Watch Series 4 or newer.

Mobvoi is careful to stress that while similar, the technology isn’t the same. This is likely because selling a device as an Electrocardigam needs regulatory approval from Health Canada. What we do know is that it uses algorithms based on proprietary SphygmoCor technology from ATCOR, an Australian-based heart health company.

In a press release from ATCOR, the company claims that it’s been working with Mobvoi over the past two years to bring its central arterial waveform measuring technology to this “non-medical wearable device.” 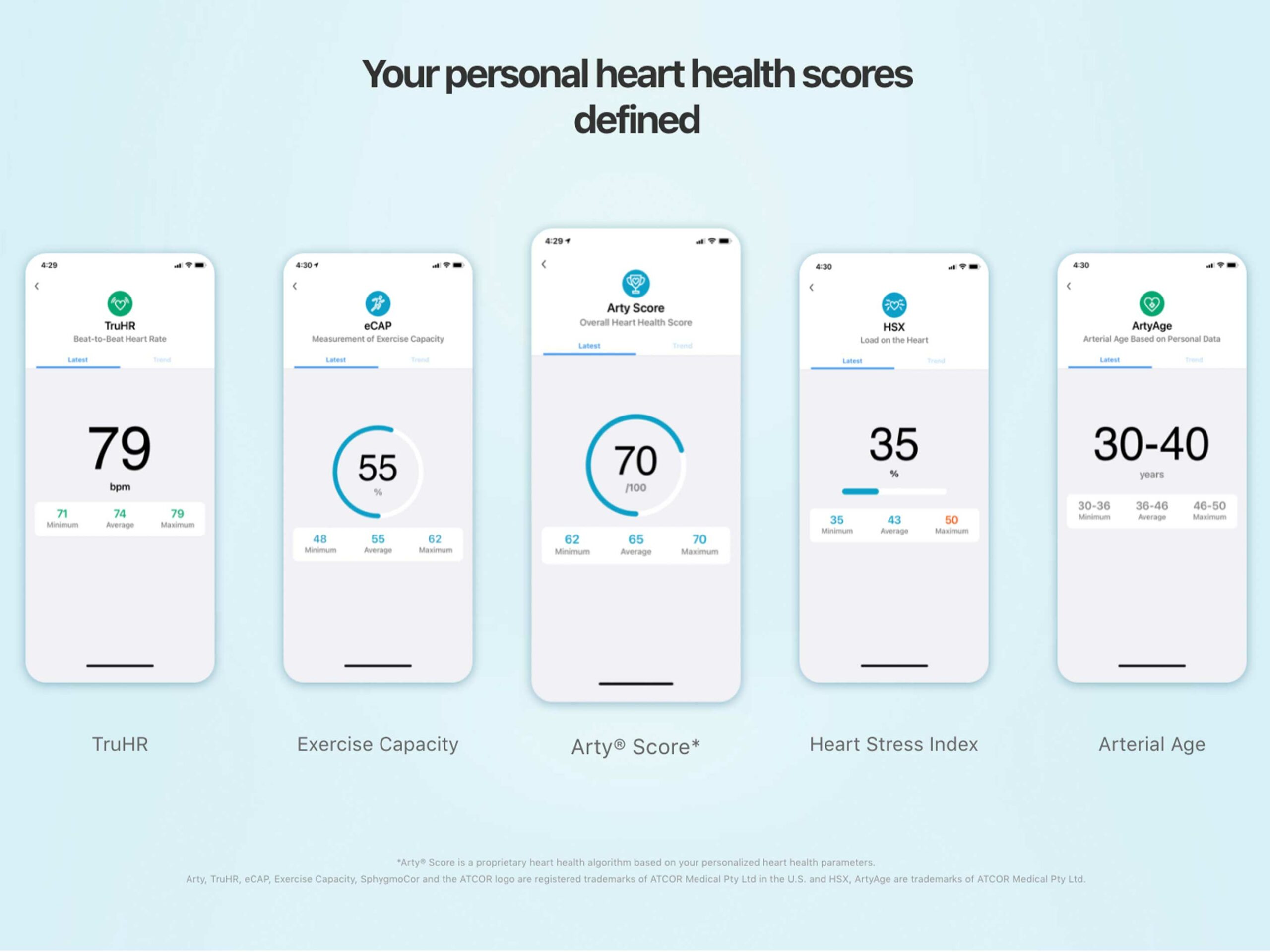 Specifically, these new sensors can track your heart rate, exercise capacity, heart-stress index, arterial age and something called an Arty Score. This number is just a combination of some key factors into one tally to make it easier for users to get understandable/glanceable information to compare themselves against.

Since this watch is meant for fitness, I think this makes a lot of sense here. That said, it will only matter if Mobvoi can improve its fitness tracking.

The main issue with this smartwatch is that it’s a bit convoluted to get in Canada right now. I was able to add one to my cart from Amzon.com, and it says that it will ship to Canada for an extra $27 CAD. The TicWatch GTH Pro costs $100 USD (roughly $126 CAD).

MobileSyup has reached out for a review unit from Mobvoi, but if you’re interested in the smartwatch I’d suggest reading a few reviews on the TicWatch GTH to get a basis of Mobvoi’s lower-end wearable reputation.

How To Style A Belt This Spring: 3 Trends From The 2022 Runways