New Windows 11 users would soon be able to import their apps and files from their old PC/laptops thanks to a restore app coming to the Microsoft Store.

Up until now, users have had to manually install apps on their new Windows 11 PCs, but with the new Restore app, apps tied to your Microsoft account can directly be imported to your new device.

“To make it easier for customers to transition to their new PCs quickly and seamlessly, we will soon test a new feature in the Windows Insider channel that helps customers automatically restore their apps, previously installed from the Microsoft Store, to their new Windows device. This will also help developers retain their customers without having to remind customers to re-download their app,” reads Microsoft’s blog post about the update.

In addition to restoring apps, Microsoft is also making it easier for users to lookup new applications to download from the Microsoft Store. Users will be able to type the name of the app they are looking for in the Windows Start menu and look at results without having to open the actual store. Users would also be able to download the said app from the Start menu. “Start is a highly used surface in Windows, and over half of customers search from Start regularly. When customers search from Start, they often search for apps, so Windows Search is a valuable new channel for acquisition of Store apps,” reads Microsoft’s blog post. 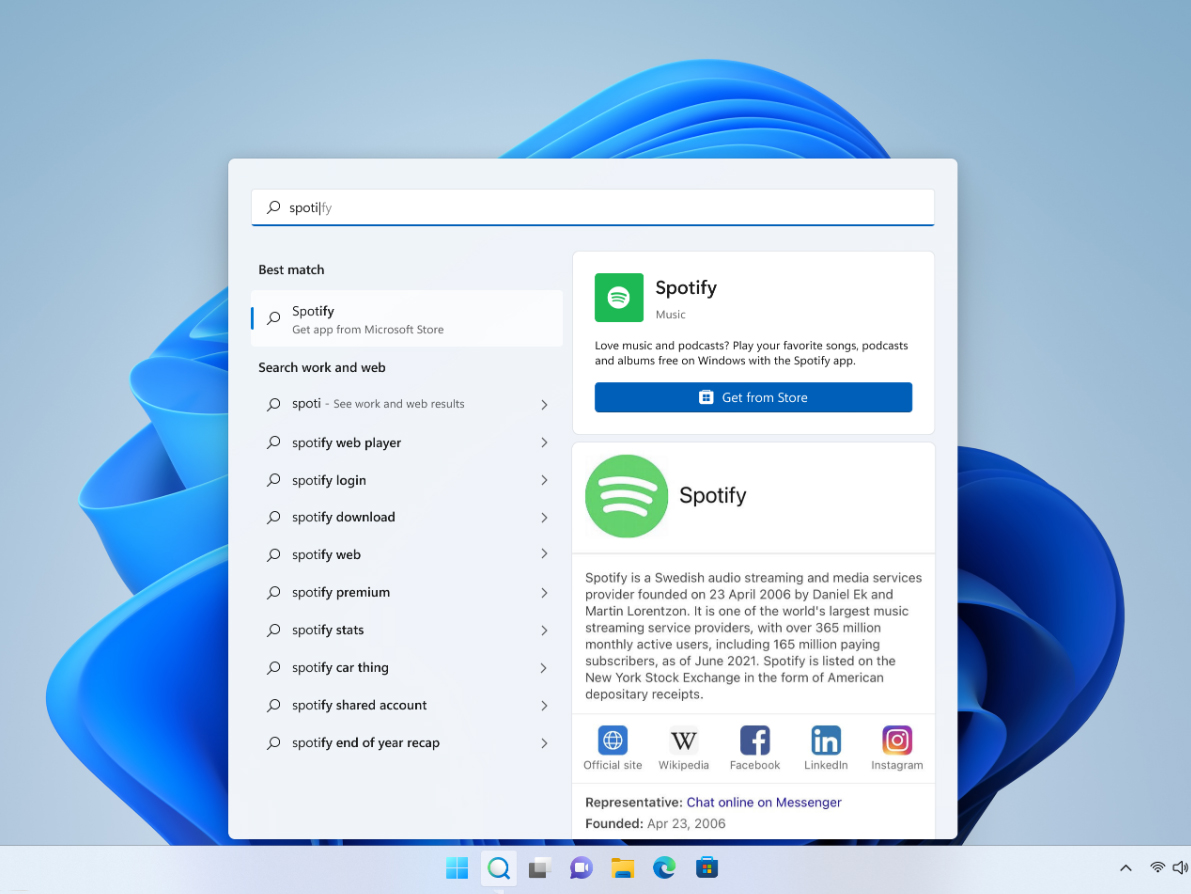 Check out all the other Microsoft Storeu pdates announced today here.