Apple revealed its latest Mac Studio at its ‘Peek Performance’ event, and in all sincerity, it came as a surprise. Not many were expecting to see a new Mac as preceding rumours and expectations surrounding the event focused majorly on a new iPhone and iPad.

This boost in performance comes because the M1 Ultra is, in essence, just two interconnected M1 Max chips functioning as one. But with the added power comes an added need to dissipate heat, and that’s why the Mac Studio weighs in at a heavier 5.9lbs (2.7kg) base model, while the maxed out M1 Ultra model measures in at 7.9lbs (3.6kg). But why the 2lbs (0.9kg) discrepancy?

According to The Verge, who got in touch with Apple regarding the weight difference, the M1 Max variant of the Mac Studio features an aluminum heatsink, whereas the M1 Ultra model features a larger copper thermal module. They have the same 370W power supply, so the main contributor to the excess weight is the difference in the materials used for the Mac Studio’s cooling system.

Apple’s Mac Studio is currently available to pre-order, with the PC shipping and becoming available in stores on March 18th, 2022. The M1 Max Mac Studio starts at $2,499 CAD and the M1 Ultra variant at $4,999 CAD. 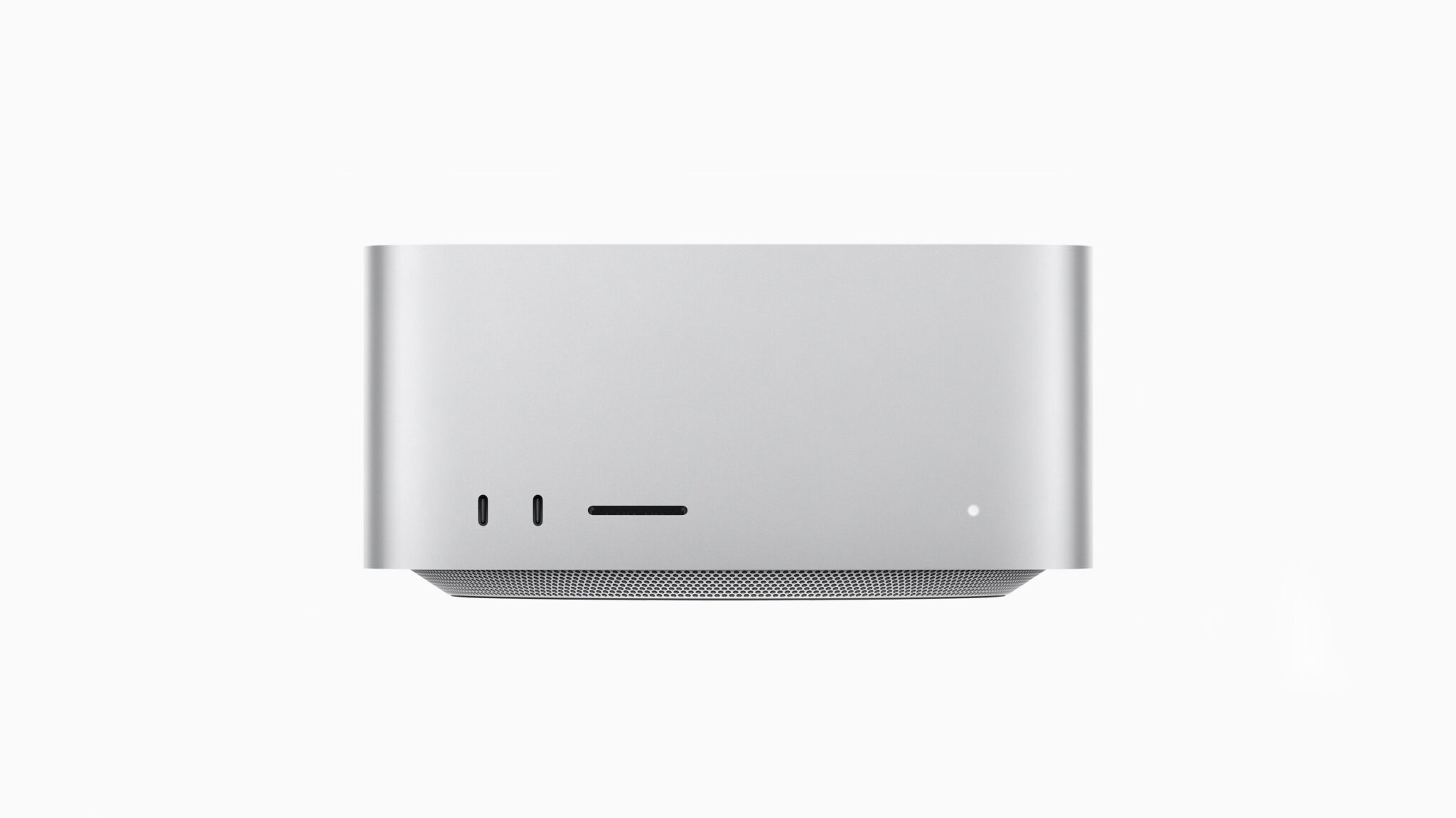 Telus proud of broadband expansion ahead of Rogers-Shaw merger