Like all Apple events over the past two years, the keynote will be entirely remote.

The event will be livestreamed from Apple Park later today at 10am PT/1pm ET. You can catch the stream on Apple’s YouTube channel, on its website, on your Apple TV or via the stream embedded below:

From what we know so far, Apple is likely to introduce a new iPhone SE, iPad Air, and it might go as far as to drop a Mac Studio along with a green variant of the iPhone 13.

For more information on what we are expecting from the event, check out the story below: 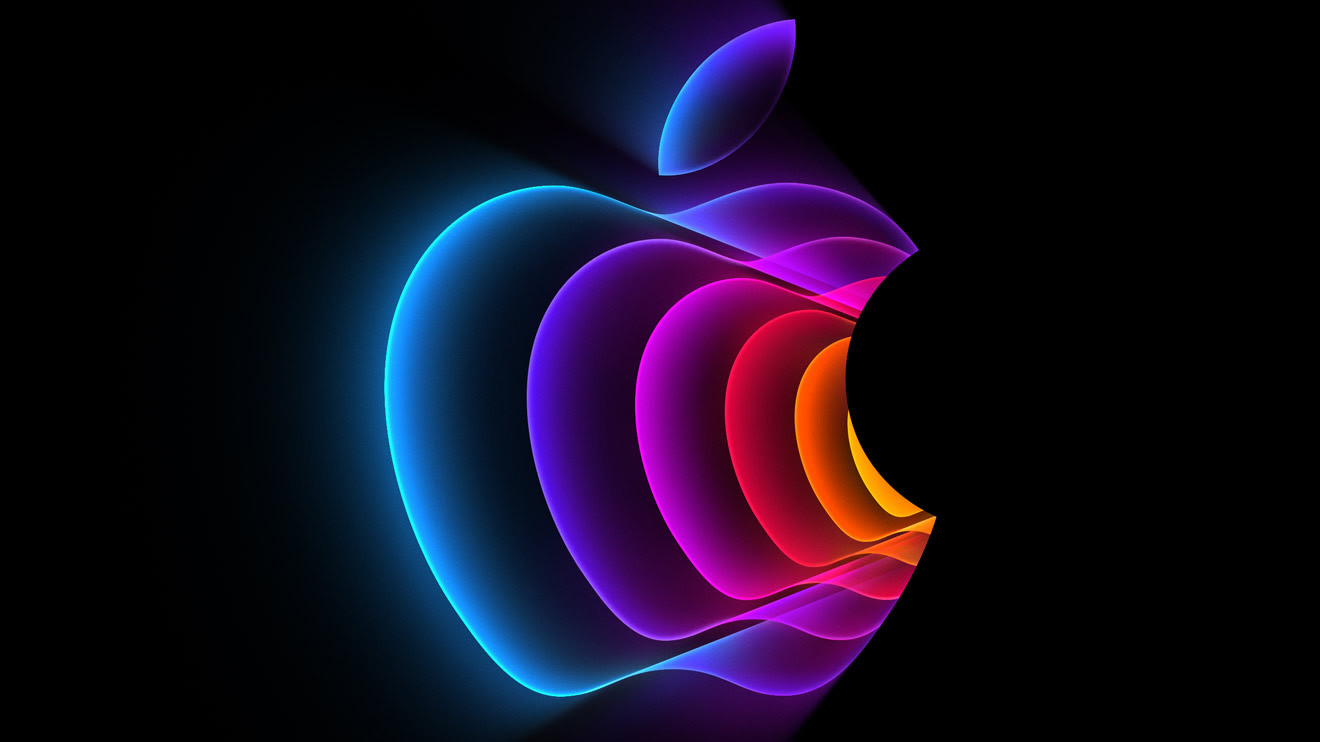 The best Nintendo Switch cases from Canadian retailers in 2022

Apple could release a 30W GaN charger for the iPhone 14