A few months ago, Blizzard opened registration for a closed Overwatch 2 beta for PC players. This way of getting into the beta left many without invitations disappointed.

However, there’s still a guaranteed method of accessing the anticipated Overwatch 2 beta.

You can still get access to the Overwatch 2 beta via Twitch drops.

If you participate in the Twitch Drops campaign on April 27th from 10am PT/1pm ET to 6pm PT/9pm ET and watch a select group of streamers broadcasting the Overwatch PVP Beta under the Overwatch category on Twitch, you’re eligible for Twitch drops after watching any participating channel for four hours. Your watch time will accrue regardless of what stream you are watching.

Below is a list of Twitch channels that are participating in the drops: 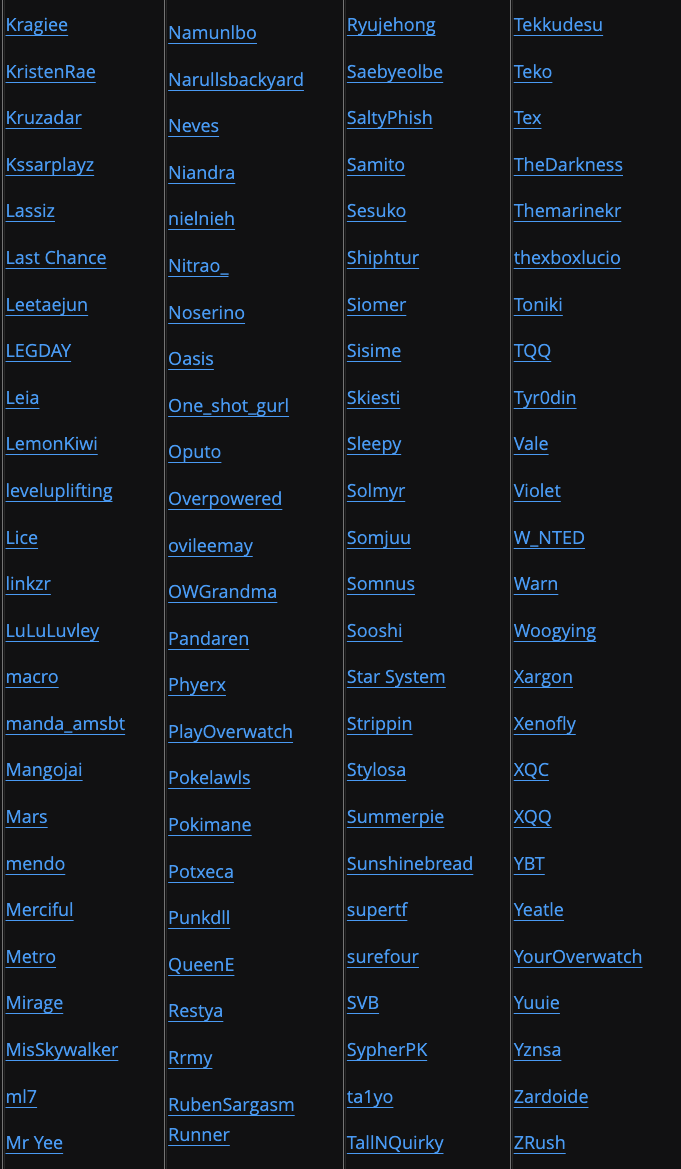 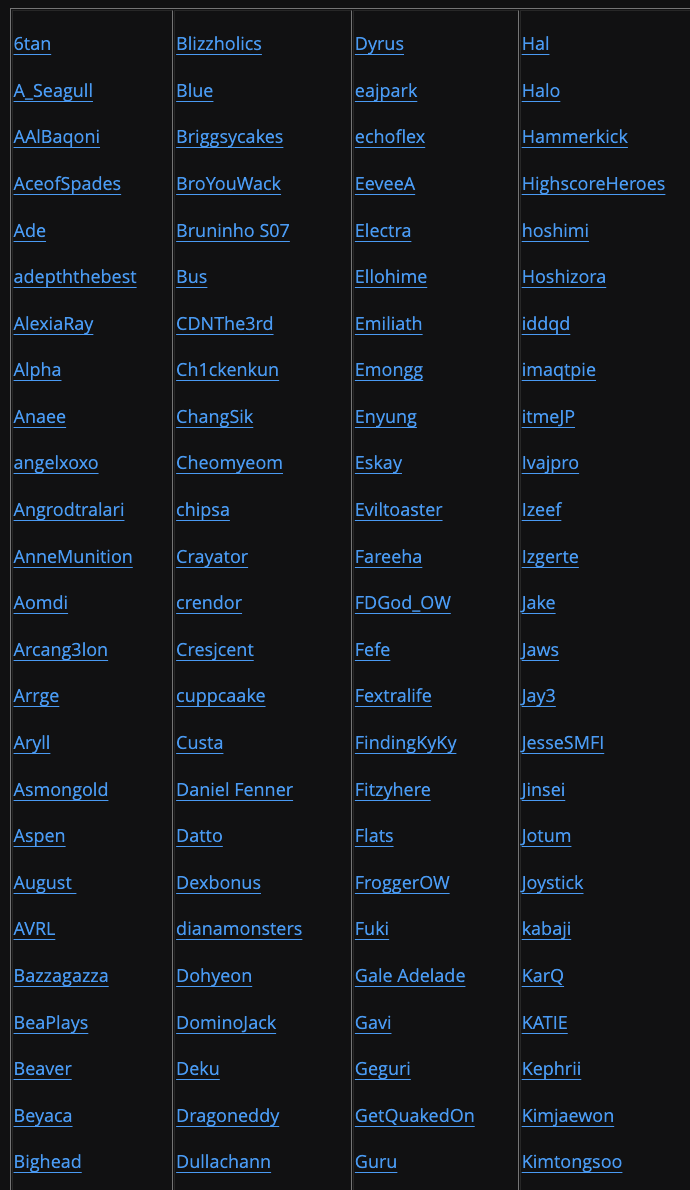 This beta will be available from April 26th to May 17th. Blizzard says there will be more betas in the future, including on console. You also need a copy of the original Overwatch game to get access to this closed beta.

Overwatch 2 offers 5v5, a new Canadian hero and four new maps, including one set in Toronto. There’s also a new competition mode and hero reworks for some of the characters.