Google’s 2021 Pixel 6 flagships are great smartphones in several ways, but like most Pixel devices, they also come with their own set of flaws. This latest report relates to several owners stating that they’re finding that the front glass of their devices is cracking.

Several Pixel owners have taken to Reddit and Google’s support forum to report that their Pixel 6 Pro’s screen is randomly cracking. It’s worth noting that most of the reports are related to the Pro, though there are some examples of the Pixel 6’s display shattering. Several forum posts indicate cases and screen protectors don’t prevent the problem. 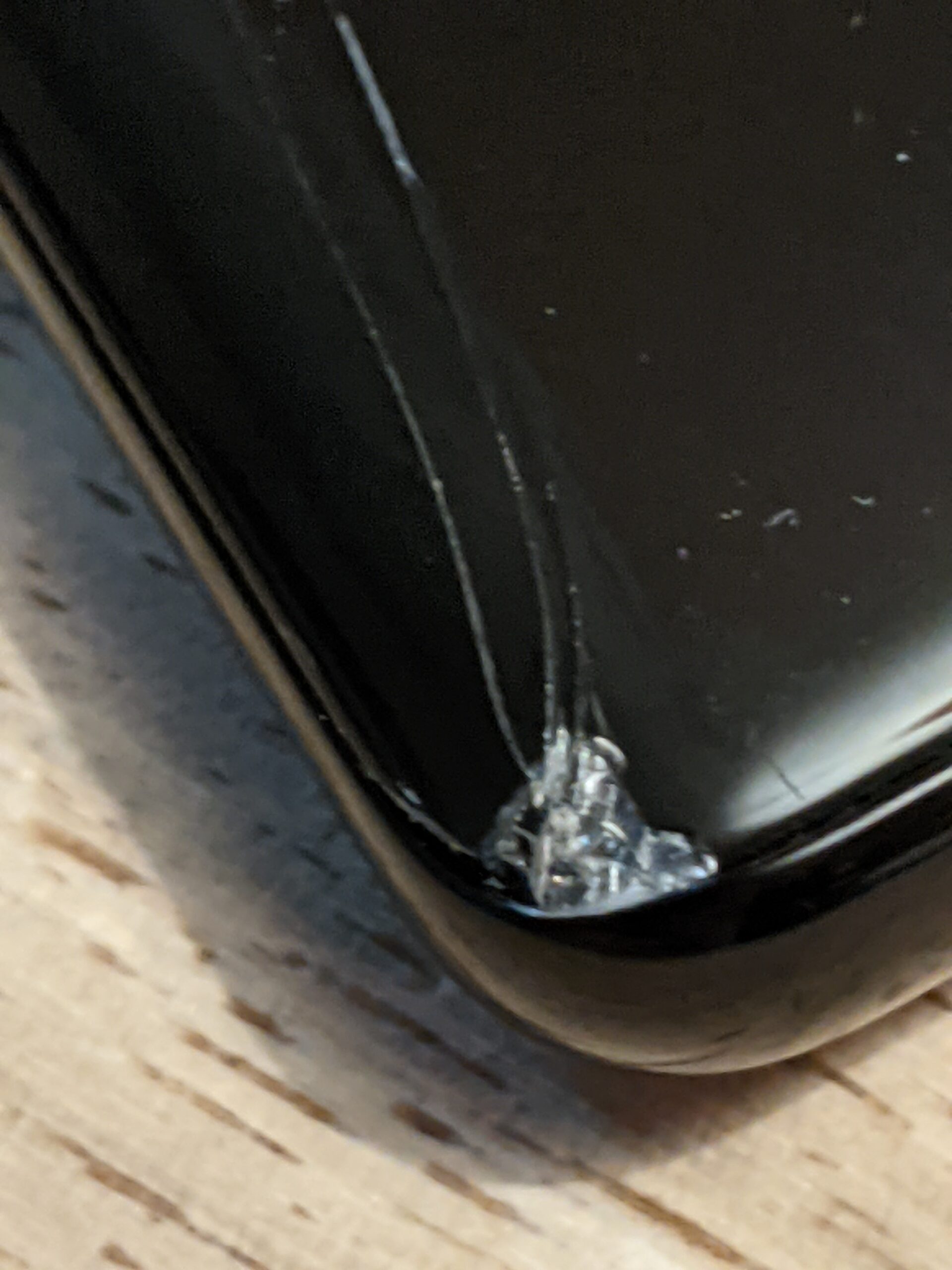 According to Android Police, this type of issue usually results from a manufacturing problem that causes pressure to build up in the display glass, eventually causing it to crack. Significant temperature changes can also result in glass breaking.

Some reports indicate that Google is currently investigating the issue, though the tech giant has released no official statement.

For what it’s worth, my Pixel 6 Pro’s display hasn’t cracked — at least not yet.