Fido’s on-again-off-again $58/15GB deal came back on February 17th after the provider removed it for a few days. However, it seems unlikely the plan will come back again — it’s been replaced with a $60/mo 15GB plan. Like other flanker brands Koodo and Virgin Plus, the $58/15GB deal was actually a 10GB plan with a bonus 5GB of data.

It’s worth noting Bell’s Virgin Plus similarly replaced its $58/15GB promo plan with a $60/15GB plan. However, unlike Virgin Plus, Fido kept its 10GB plan around — it costs $58 per month. 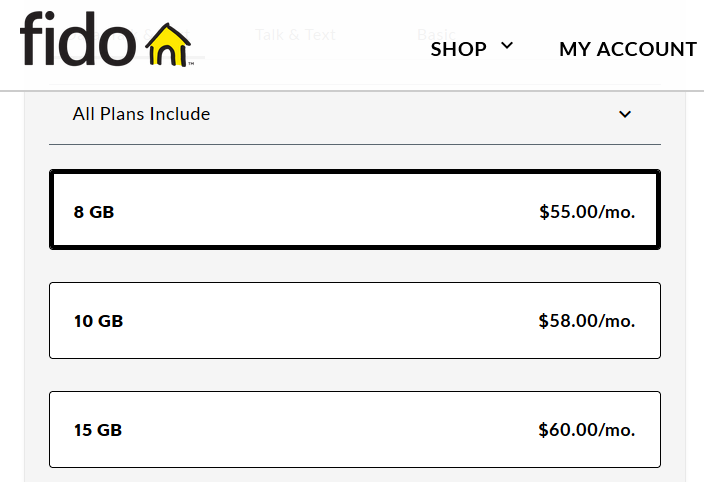 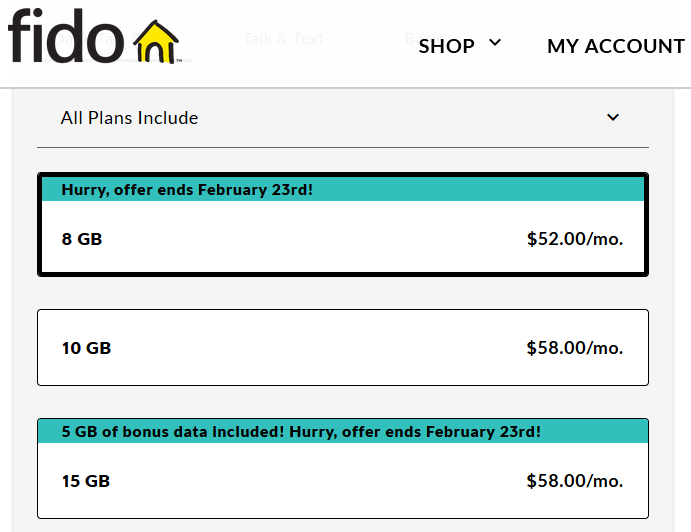 Although the price increase isn’t huge, it’s still frustrating to see. It’s especially annoying when you consider these three plans are the only ones Fido offers to customers who want to buy a phone. The provider has cheaper ‘Starter’ plans, but those are limited to customers who bring their own devices.

At the time of publication, Telus’ Koodo had not changed its plan prices. Bell’s Virgin Plus has — you can read about those here.

Elden Ring competition in U.K. grants you the official title of Elden Lord