Rogers’ flanker brand Fido brought back the 5GB data bonus for its $58/mo 10GB plan, bringing it up to 15GB of data.

MobileSyrup has reached out to Fido for more clarification.

As before, the plan costs $58/mo and includes 10GB of data plus a 5GB bonus. It’s not clear if the 5GB bonus will drop off the plan after a period of time, or if it’s a permanent addition. Along with the data, the plan includes unlimited Canada-wide talk and text, picture, and video messaging, voicemail, call display, circle calling, and other Fido perks like access to Fido Xtra and five one-hour chunks of unlimited data use each month. 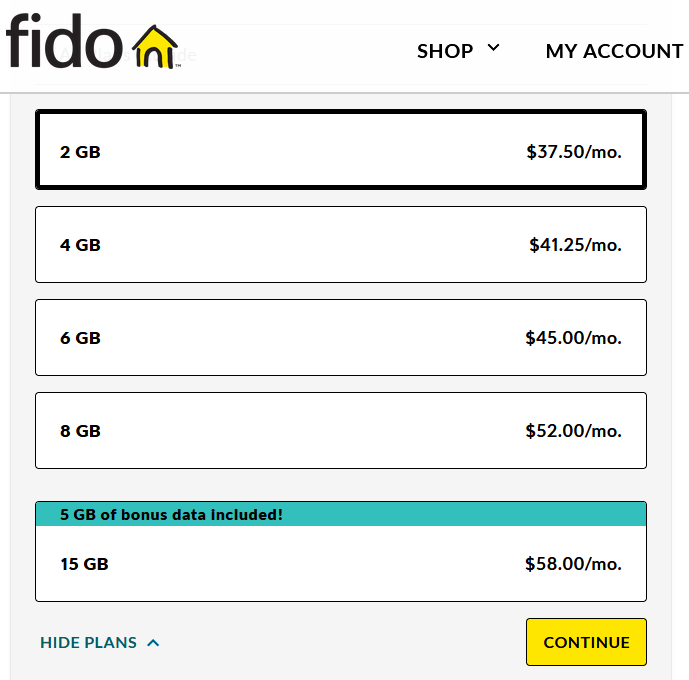 Interestingly, Fido brought back the $58/15GB plan just after Telus’ flanker brand Koodo downgraded its $58/15GB promo plan back to $58/10GB. At the time of publication, Koodo still offered the 10GB version of the plan. Bell’s Virgin Plus, on the other hand, hasn’t yet removed its limited-time $58/15GB plan — it’s still available now.

Inventing Anna: Julia Garner On The Series' Fashion And More

Bell to expand its internet services to Georgina, Ontario