Update 28/01/2022 12:31pm ET: This story has been factually updated to indicate that the bullet list of titles coming to the Epic Games Store in 2022 wouldn’t necessarily all be free.

Epic Games has been doing the gaming community a solid the past few years by distributing games like NBA 2K21, Control, Rise of the Tomb Raider, Civilization VI and even GTA V for free, and the company has announced that this generosity isn’t going away any time soon.

Epic announced the details in its 2021 recap blog post where it said that it listed 89 titles with a total value worth $2,120 for free on its launcher in 2021.

Apart from more free titles, Epic’s 2022 plans include introducing full-fledged player profiles that feature the player achievements the company introduced earlier this year and players’ playtime across the games they own.

Further, new library and download management tools would also make their way to the launcher sometime this year.

Here are some of the top games that will arrive on the Epic Games Store in 2022: 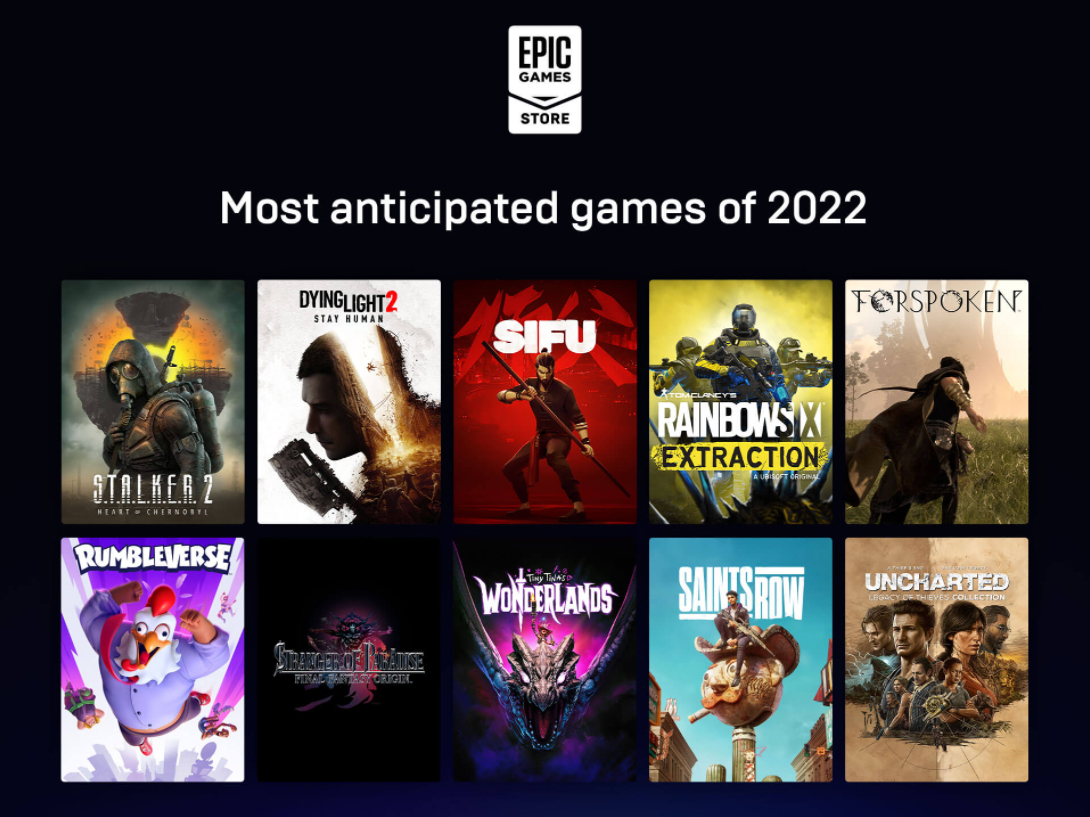 Official mention of Pixel 6a came from... a Google colouring book