FromSoftware’s latest game, Elden Ring, has already proven quite popular and has seen high scores from critics across the board. Unfortunately, problems with the Xbox version of the game are preventing some players from fully enjoying the experience.

According to Windows Central, a version mismatch issue on Xbox is causing Elden Ring’s online systems for co-op, messages, and PvP to fail. Publisher Bandai Namco has reportedly failed to acknowledge the problem.

Windows Central reports that users on ‘Calibrations Ver. 1.0.2.1’ and app ‘Ver. 1.02’ shouldn’t have problems connecting to the Xbox online systems. However, many players haven’t received the update yet, leading to warnings that the ‘Network status check failed.’ 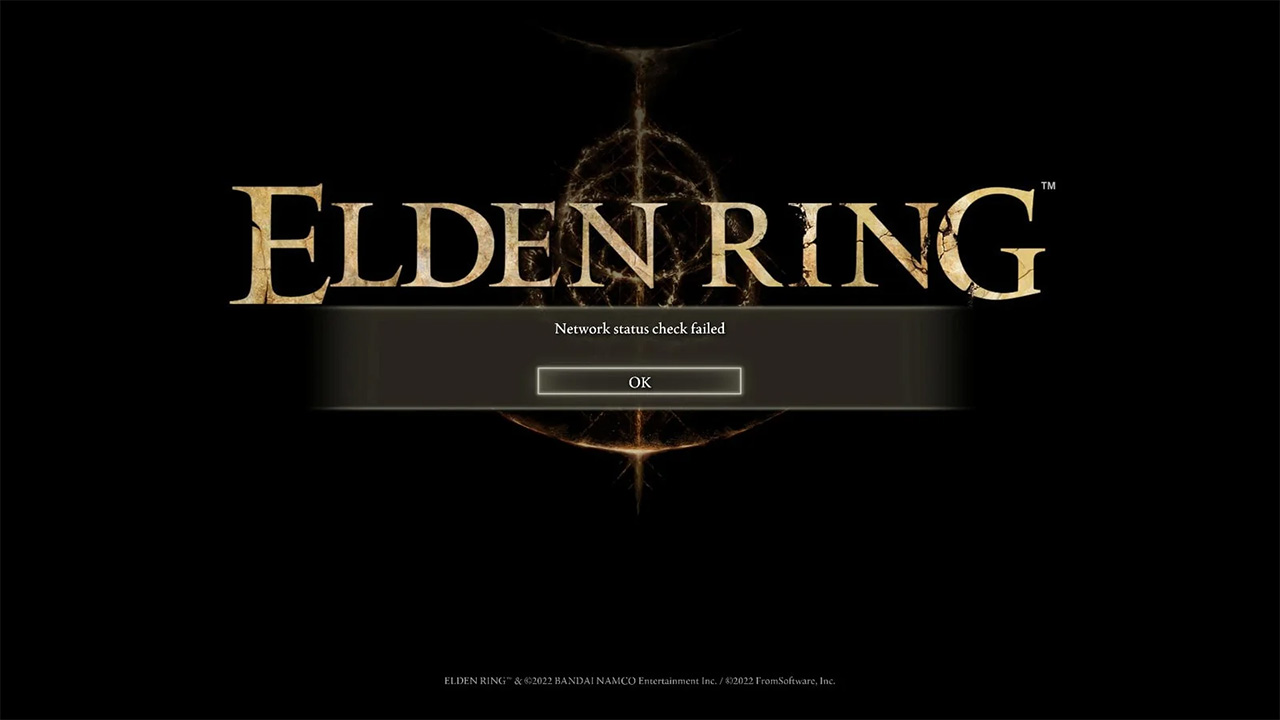 Since the issues appear to impact online systems only, those who want to take on Elden Ring solo should still be able to play. In classic FromSoftware style, Elden Ring is quite difficult — however, this time around, the game includes a way to summon AI-powered companions that can help players through challenging encounters.