MobileSyrup can confirm that Apple’s child safety-focused ‘Communication Safety in Messages’ iOS features are coming to Canada in its next suite of updates, including iOS 15.2, iPadOS 15.2 and macOS 12.2.

The previously U.S.-exclusive tool scans incoming photos on a child’s device for nudity and other potentially harmful images and flags them.

Once harmful content has been identified, it’s blurred and the child is presented with “helpful resources.” It’s unclear what Canadian organizations Apple has partnered with for these resources.

Apple says the tool also offers protection if a child attempts to send photos that contain nudity, stating that children are “given the option to message someone they trust for help if they choose” after the images have been flagged. 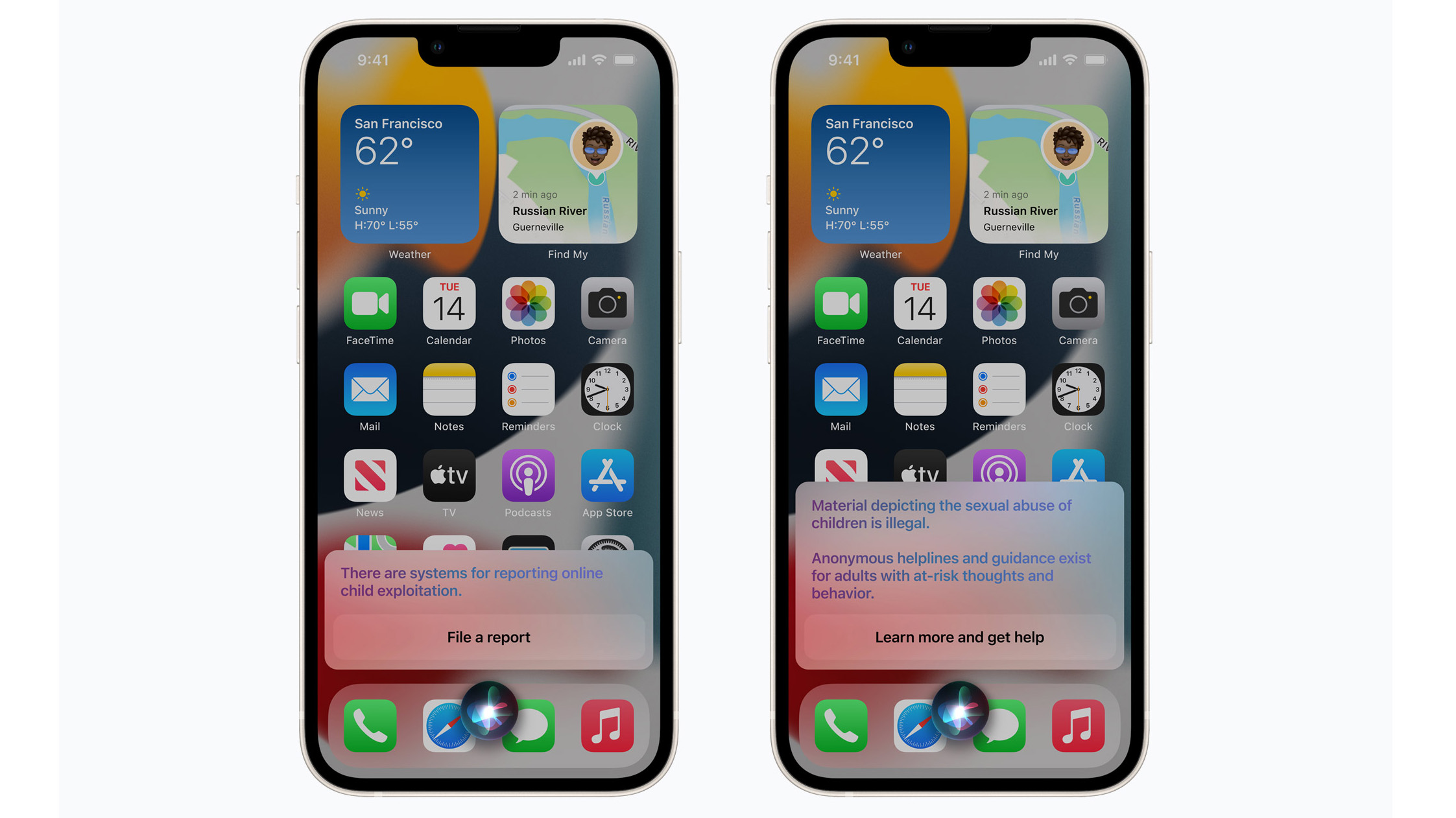 “Messages analyzes image attachments and determines if a photo contains nudity, while maintaining the end-to-end encryption of the messages. The feature is designed so that no indication of the detection of nudity ever leaves the device. Apple does not get access to the messages, and no notifications are sent to the parent or anyone else,” reads Apple’s support page about the feature.

It’s important to note that Communication Safety in Messages requires user accounts to be set up as a family in iCloud.