Apple-owned Beats is celebrating the 75th anniversary of the NBA by releasing a special edition version of the Powerbeats Pro.

Designed in collaboration with Canadian brand ‘Better,’ the Powerbeats Pro feature red/blue ear tips and the NBA’s iconic logo on their side.

The wireless Powerbeats Pro were first released back in 2019 and feature a fitness-forward design with wingtips that lock the earbuds in your ears. However, since then, Beats has also launched the Fit Pro and Studio Buds in Canada. 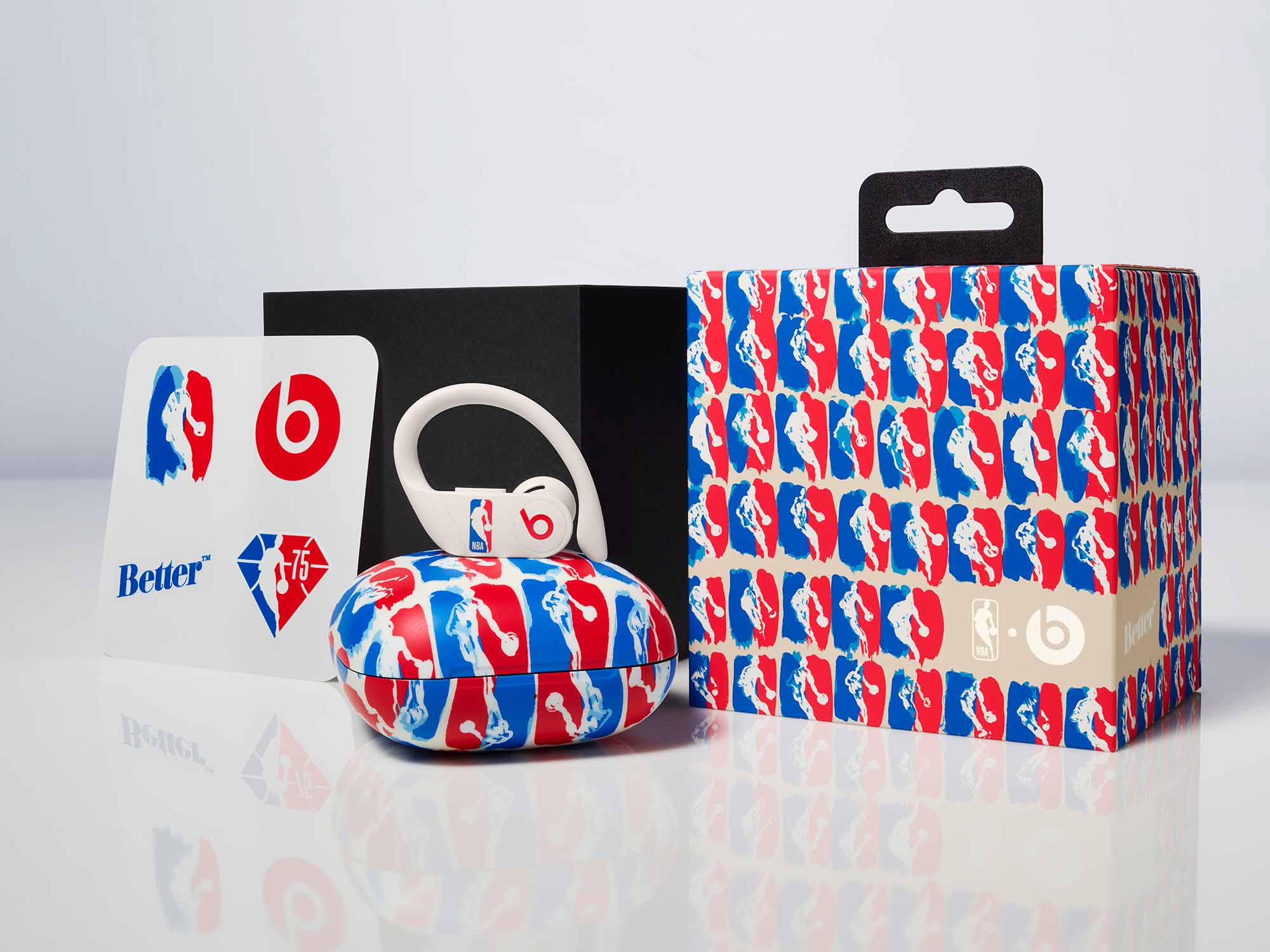 The special edition NBA Powerbeats Pro will release on Saturday, February 19th for $329 (the same price as regular Powerbeats Pro) through the NBA store and the Better Gift Shop in Toronto.

How to Take a Street Style Photo, Per New York Fashion Week 2022